John Wagner was instrumental in the growth and development of what is now known as Alumni Affairs. In the early 1940s, under the progressive vision of President Levering Tyson to “make a greater Muhlenberg” for students, faculty, staff and alumnae, the post Wagner assumed began as part of the administrative expansion and professionalization that included a business manager, a bursar, a director of public relations and the revitalization of the alumni secretary role.

In his role as Alumni Secretary, Wagner formalized the roles and responsibilities of the office for the first time in the college’s history. The names, addresses and relevant information were listed by graduation dates. Mailing lists were created for mailing invitations and newsletters. During WW II, he published a bi-weekly newsletter to the alumni and students serving in the armed forces and corresponded with hundreds of ‘Berg men who sought to remain connected with their alma mater while performing their military service.

Working with the President, Wagner supervised the transition of the physical plant of the College from its peacetime functions to serve in its war-time role and organized the campus staff and the auxiliary and administrative personnel for the expanded job that the Navy V-12 program demanded of the College. In addition to his position as Alumni Secretary, Wagner also served as an additional English faculty member when the enrollment swelled the classrooms during the V-12 years. 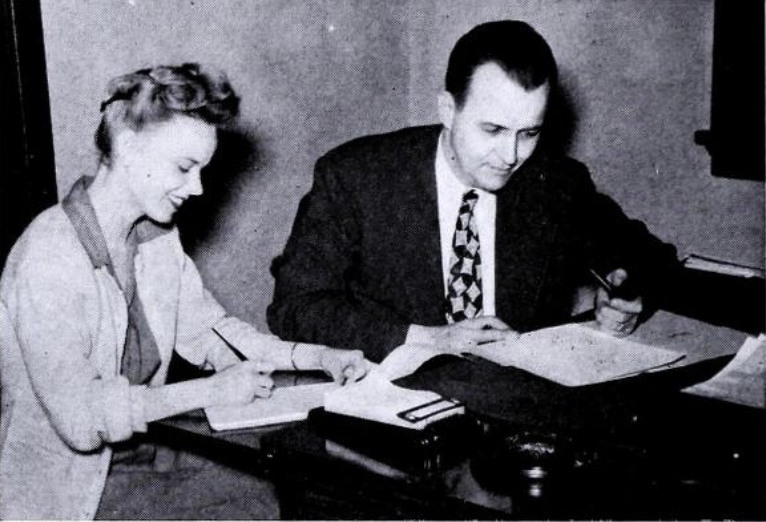