During World War II, Muhlenberg College staff members Gordon Fister, Director of Public Relations, and John Wagner, Alumni Secretary, corresponded with Muhlenberg students and alumni who were serving in the armed forces. Fister and Wagner attempted to keep current with the addresses of those serving, in order to facilitate communication among the Muhlenberg community. They published a biweekly newsletter which was sent to the troops and sent gifts of stationery with the image of “General Pete” Muhlenberg on the letterhead. Wagner himself was on active duty from 1944-46, leaving the bulk of the correspondent responsibilities to Gordon Fister.

The collection comprises correspondence to and from 262 Muhlenberg students and alumni. Carbon copies of Gordon Fister’s and John Wagner’s replies are included in the folders along with the original letters from the servicemen. Correspondence takes the form of letters, postcards, and V-mail. Folder contents vary from a few change-of-address postcards to detailed letters describing battles and experiences in the European and Pacific theatres, as well as many from men in U.S training camps and medical schools. A few folders contain photographs or newspaper clippings.

Click the images or names below to see their bios and letters. 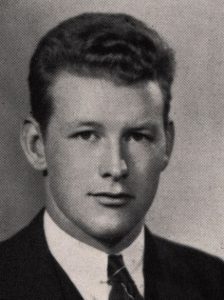 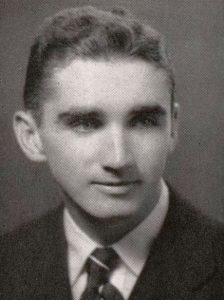 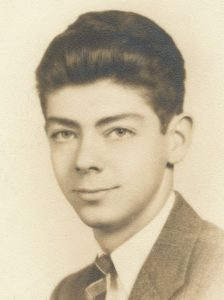 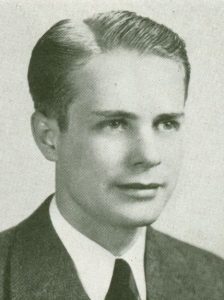 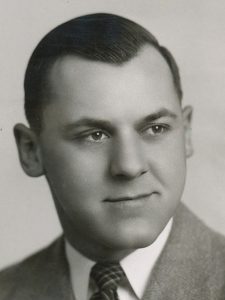 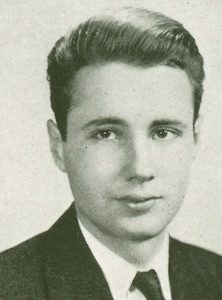 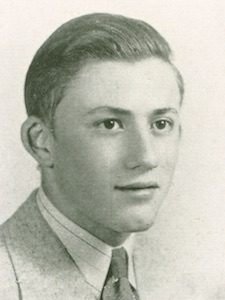 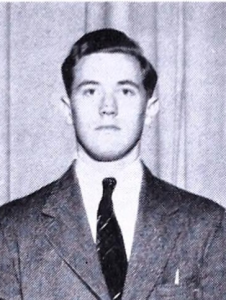