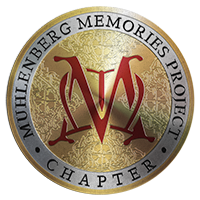 Through Turbulence to Transformation

For many years, stories about college campus life during the World War II era were somewhat marginalized in history books. Telling the tales of the heroism and sacrifices of men and women and the war’s impact on global and national economics and foreign policies took precedence. Even in the small collection of histories about military programs on college campuses during this period (e.g., Herge, 1996; Schneider, 1987; Cordozier, 1993), the focus was on the military presence on campuses.

While these histories are important, they leave long-silenced the stories that lie much closer to the everyday lived experiences on our campus and with Muhlenberg men on active duty during World War II. Thanks to the wealth of primary sources about this era held in the college archives, including letters, photographs, College publications, ephemera, administrative records, film footage, and more, we have been able to delve deeply into campus life during this period.

Students in COM 231: Documentary Research have produced digital stories about aspects of campus life, ranging from peace-time activities such as athletics, social clubs, tobacco culture, and the music scene to wartime mobilization and biographical portraits of active duty alumni.

The strength and success of Muhlenberg College during the turbulent 1940s are due in part to the excellence and progressive ideas of faculty and staff members. Academically, culturally, and financially, these men defied the odds to steer Muhlenberg though the many global, national, and local challenges it faced. 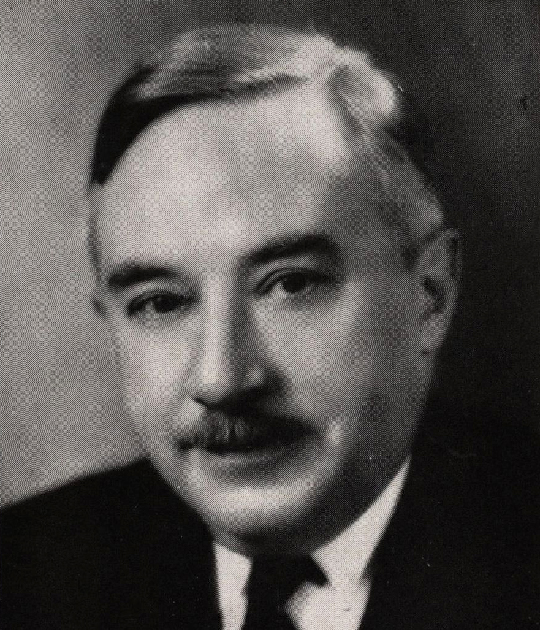 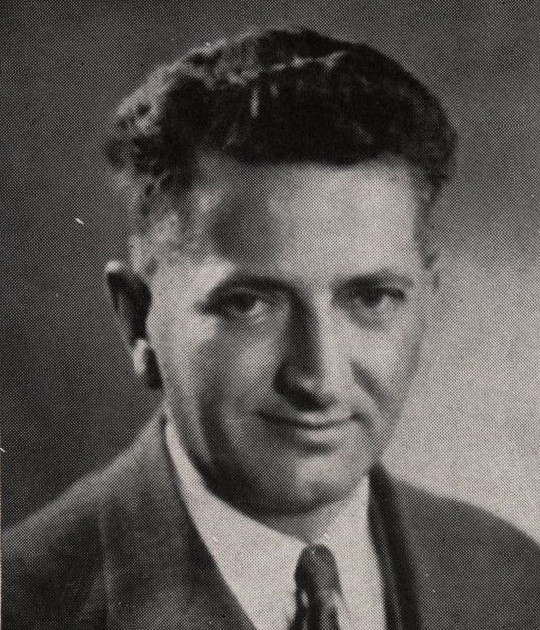 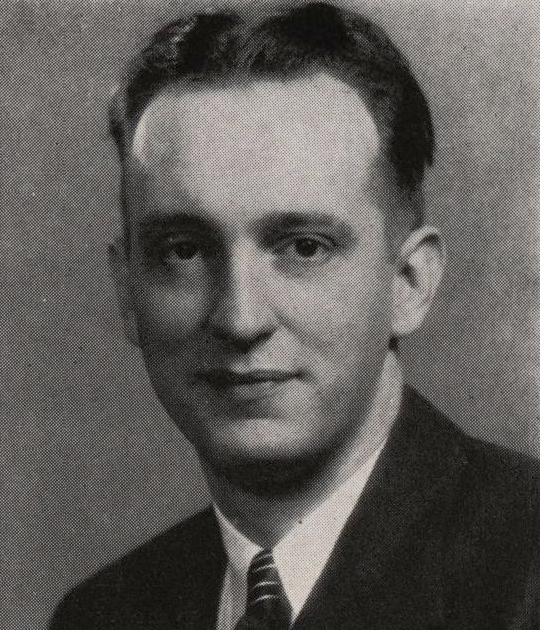 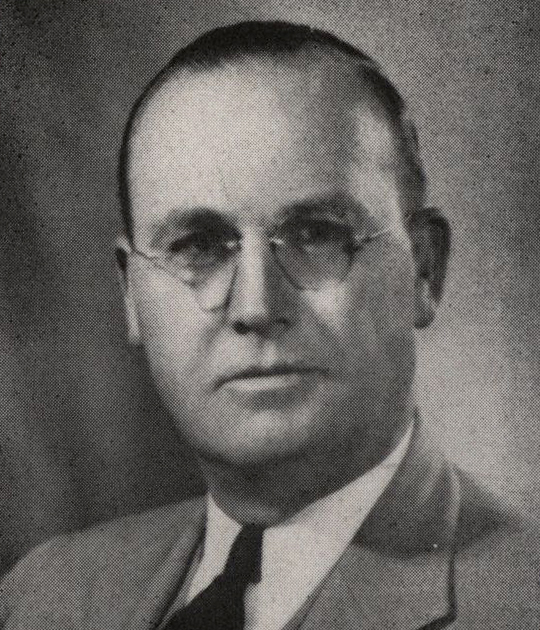 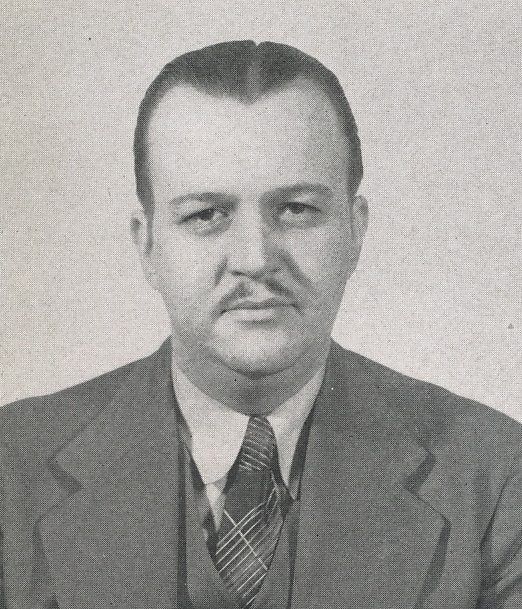 In the spring of 2014, after decades resting in filing cabinets in a rear office of Development and Alumni Relations, over one thousand letters — written by Muhlenberg students serving in combat and at military bases around the world during World War II — arrived at Trexler Library’s Special Collections & Archives.

This collection of letters illustrates the service member’s hopes and dreams as well as their challenges and daring feats. The Alumni Office letters, in response, show personalized notes of encouragement and news of campus happenings. Together, the letters reveal a coming-of-age in young men serving across the four corners of the world.

Muhlenberg’s administration was rightfully proud of its wartime efforts, and of its Navy V-12 and V-5 programs. These Navy programs enabled Muhlenberg to remain a viable institution as well as a valuable contributor for the education and training of young officers.

We are fortunate that the students, administration, and campus were well documented through photographs published in the Alumni Magazine, the Ciarla, and the Muhlenberg Weekly, and these photographs are held in Trexler Library’s archives.

Dr. John V. Shankweiler’s enthusiasm for cameras and film, coupled with his involvement in ‘Berg athletics (he served as tennis coach for over 20 years), led him to  begin filming football games as early as 1937, for the benefit of legendary coach “Doggie” Julian. It is thanks to Dr. Shankweiler that the archives is in possession of over two hours of film footage of life at Muhlenberg during the 1940s, including sporting events, Eleanor Roosevelt’s 1942 visit, the V-12 and V-5 programs, the christening of the U.S.S. Muhlenberg Victory, informal student parties, and of course, classroom science experiments.

Read a May 1940 Article about the Film

In 2015 and 2016, we interviewed Muhlenberg alumni from the World War II era, including men who were part of the Muhlenberg’s Navy V-12 program. From a retired physician’s memories of being both a V-12 and pre-med student on guard duty to a gunner’s anecdotes about fighting the Germans in mid-air, these intimate interviews illustrate the idiosyncrasies of young men coming of age in the turbulent 1940s. These oral histories give us a window into the lives of active duty men as they served across the globe.

Students in Dr. Kate Ranieri’s Documentary Research course engage in primary research in the Trexler Library Archives with Susan Falciani Maldonado, College Archivist. Their short digital documentaries reveal micro-histories of the campus landscape and socio-cultural trends as well as illuminating episodes about key Muhlenberg individuals during the World War II era. From stories about marching to classes and the chow hall (now known as Walson Hall) to short narratives about the chapel, the smoking culture and theater club, these digital projects offer glimpses of a bygone era.

Muhlenberg Theater Association students performed dramatic readings from Trexler Library’s World War II Correspondence Collection in Walson Hall TV studio and at the Sigal Museum in Easton, PA in honor of Veterans Day.  The letters were written to and from Muhlenberg College active duty students and alumni, many of whom were residents of the Lehigh Valley. As a collection, the letters offer a poignant glimpse of the conflict, the daring, and even the coming-of-age of young men during wartime. The curated collection of letters used for the dramatic readings, while not inclusive of the collection, represents men from all branches of the military and from both the enlisted and officers.